The Seven Sundays of St. Joseph is a devotion to the patron of the universal Church. On the seven Sundays preceding his feast, March 19, the faithful have traditionally contemplated a series of circumstances—seven sorrows and joys—in his life so that they might confront the joys and sorrows of their own lives as he did. 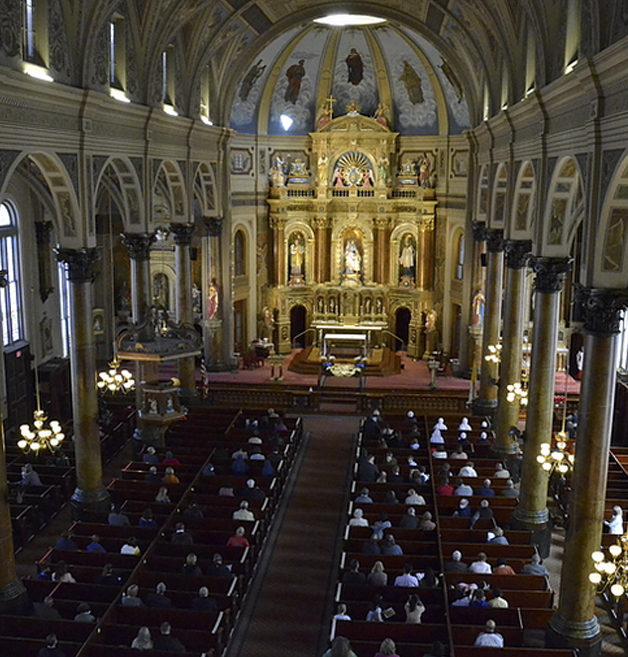 Each Sunday is listed below along with a corresponding prayer.