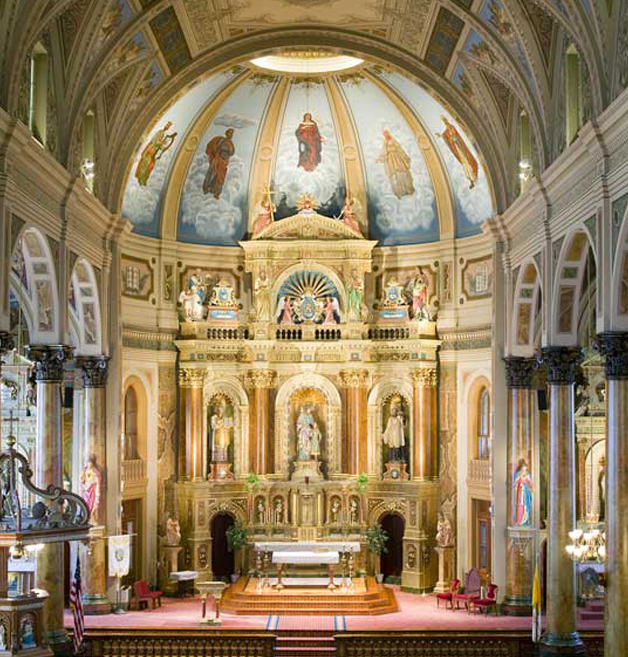 Asiatic cholera is generally caused by contaminated drinking water and is contagious. The symptoms, chiefly severe diarrhea and stomach cramps, appear suddenly, requiring early and energetic medical treatments. If not, the victim may be dead within twenty-four hours. Although modern sanitation has practically conquered this disease, there are still sporadic outbreaks of it in various parts of the world.

The growing City of St. Louis had its share of cholera epidemics, in 1833-34, 1848-49, 1854, 1856 and 1866. These were due to an inadequate sewer system. Several situations were to blame, such as unhealthy spots like Chouteau’s Pond, the influx of immigrants landing at New Orleans, and people coming up the Mississippi River by steamboat to establish homes in St. Louis and other points further west.

The last cholera epidemic was particularly virulent. It began, without warning, in August and lasted two full months, causing an average of 280 deaths daily. The St. Louis newspapers played it down in hopes of deterring panic among the people. But the city’s health situation was really critical. Along with many others, the Jesuit Fathers and Brothers of St. Joseph’s Parish worked day and night to render assistance to the parishioners and other victims. There were ten, and sometimes as many as twenty-five, funerals a day from St. Joseph’s Church located on the northeast corner of Eleventh and Biddle Streets. There were also many burials of parishioners in unblessed ground.

Father Joseph Weber, pastor of the parish and superior of the Jesuit community, gathered the parishioners together on a Sunday morning. They all made a solemn vow to God. If, through the intercession of St. Joseph, the parish were spared further deaths from cholera, they would, in thanksgiving, erect a suitable monument in honor of St. Joseph. St. Joseph would be the patron of that parish church. To this end the parishioners pledged an initial four thousand dollars which was a considerable sum in those days.

To the amazement of the pastor, his assistants, religious brothers, and all the parishioners, their prayers of fervent petition were heard. Not one member of all the families who had signed the vow and the pledge was stricken with cholera after that day. Miracle or not, these are the facts testified to in the old yellow-edged documents in the church’s archives.

Read about the only miracle in the Midwest that was authenticated by the Vatican by clicking the link below.